The Story of The Salthouse Pub

The Salthouse Bar & Restaurant has been established as a local pub and restaurant for over 20 years and with the current owner for the past 13. It is a listed building of great historical interest and has also been a filming location for Broadchurch and other TV dramas, however the history of this popular pub tells a story of successful business ventures and salty beginnings… 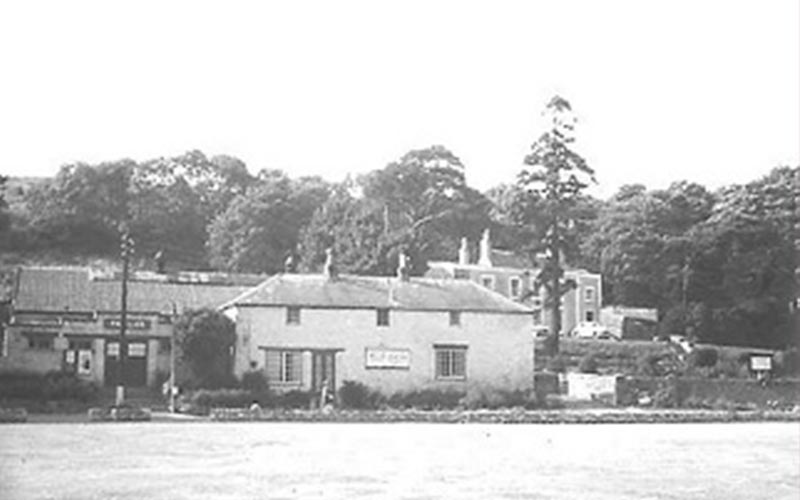 The Salthouse in Clevedon was originally used as a salt mine in the late 1800’s before it was changed to a Private Residence.

Set in a beautiful location within woodland surroundings and picturesque sea views, a lot has happened over the years and no doubt if the walls of this historic pub could talk they would be able to tell you a story or two.

Salt Panning was carried out on a 7 year lease by Samuel Gorges of Wraxall from 1689. He had permission from the Lord of the Manor to set up buildings, furnaces and retaining walls for the making of salt, which was done by letting sea water into depressions in what is now Salthouse Fields and letting evaporation take it’s course, the remaining moisture was boiled off in the furnaces.

Two cottages first used by the salt workers were later converted into a fine private house by Mr Ferdinand Beeston, a timber merchant in the early 1830’s. He owned the house for some 20 years and when he became bankrupt, it was purchased by Conrad Finzel Junior, whose father built and owned what is now Clevedon Hall. The Finzels were sugar merchants and legend has it that they watched their ships come up the channel from the gazebo on Sugar Loaf Point. 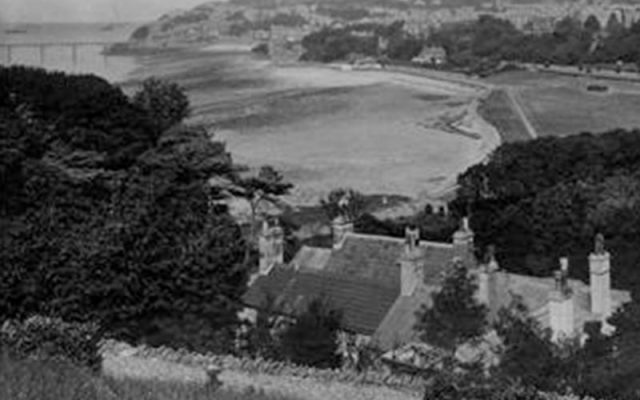 The Salthouse was a private house until the Keesey family opened it as a hotel in 1928. Soon afterwards, they built Salthouse Pavillion at the side of the old servants cottages and here dancing and entertainment was held. The gardens and woods surrounding the house were acquired by Clevedon Urban District Council for £700, and opened to the public, along with Salthouse Field.

Mr Keesey was a shrewd business man to buy when he did as in March 1929, the new Marine Lake was opened, just the other side of the sea wall from his hotel. Around the same time too, the Poets’ walk was set out as a public footpath on the seaward side of Old Church Hill and Wains Hill, and this end of the coast came alive. In the years before World War 2, before television became so popular, you could walk from the Pier Beach to the Salthouse and back again, and meet almost everyone in the town out for a stroll on a warm summer evening. 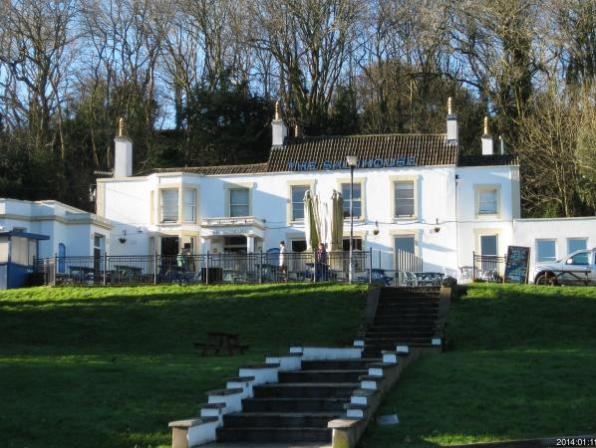 Former Satellite Seven (a Clevedon Band of the late fifties) member “Snowy” Parsons recalls in Rob Campbell’s book ” Clevedon Faces and Places” of busy, bustling nights in The Salthouse. On Saturday nights, he can remember it being “heaving with people” needing 7 barmen to cope with the demand.
In the seventies, the pub became popular with bikers and Hell’s Angels. After a fire which caused significant damage, the The Salthouse closed for a significant length of time before reopening in 2004. 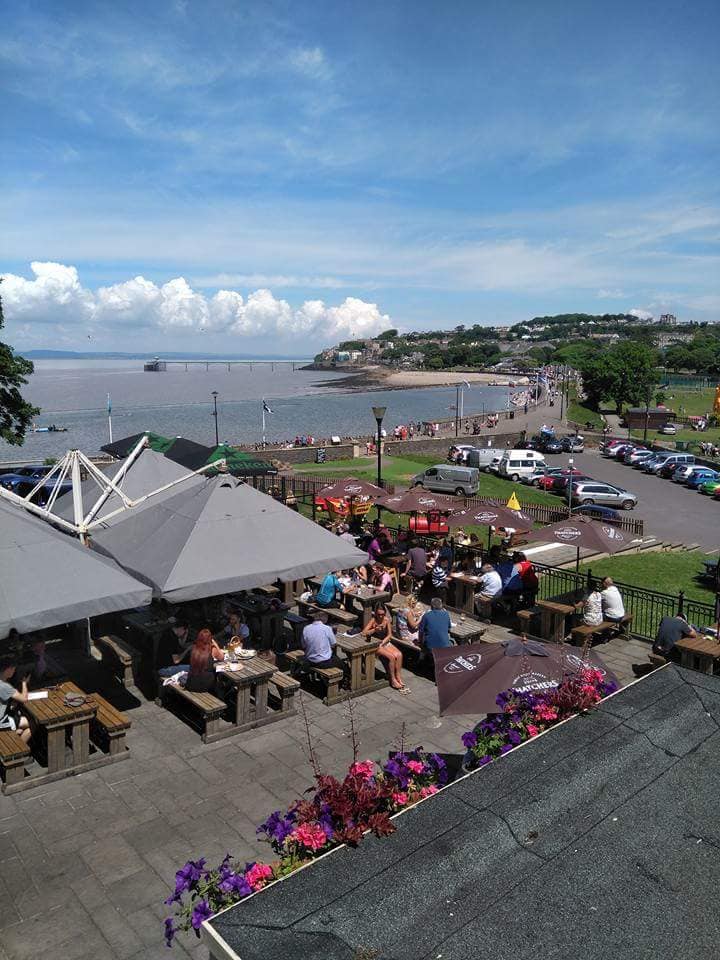 These days the pub is as popular as ever. Situated so close to Marine Lake and neighbouring The Salthouse Fields, the pub often puts on open air music events that welcome the whole community.

PrevPreviousSanditon: Show Times and Sneak Peaks at Clevedon’s latest Showbiz Showcase
Next“In The Footsteps Of Poets” A New Book Written By The People Of ClevedonNext