From period dramas to crime thrillers, Clevedon is becoming accustomed to a few famous faces and film cameras coming to visit. Since One Direction filmed their “You and I” video on Clevedon Pier, locals are used to their town being referenced to music stars and television programs. 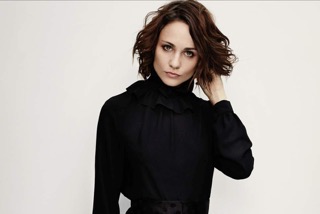 A local herself, actress Tuppence Middleton, as seen in such films as the blockbuster Fisherman’s Friends and the soon to be released film adaptation of Downton Abbey, often returns to Clevedon. Most recently, her latest visit was in support of the Curzon cinema as they raise funds to repair their roof. 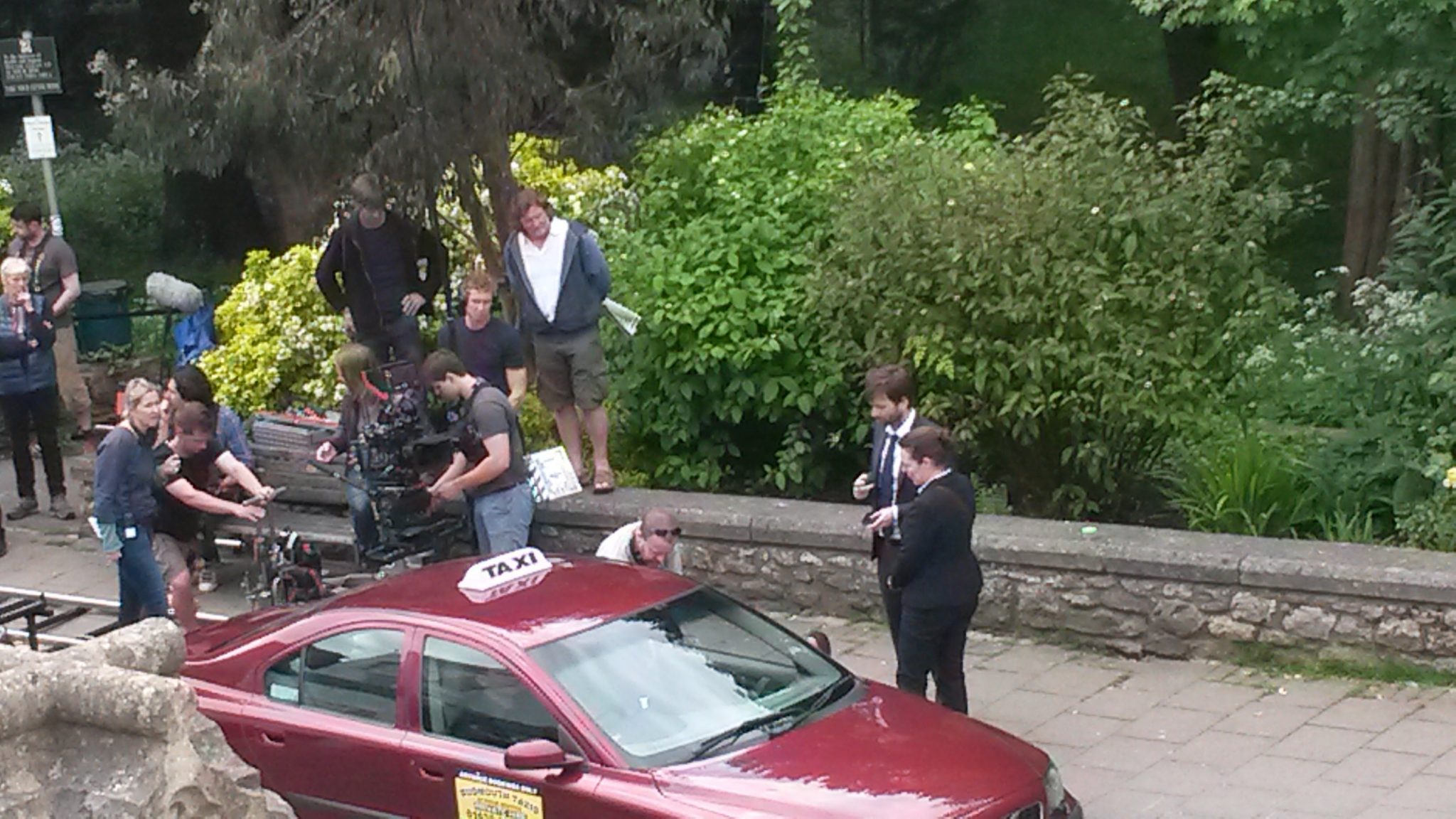 Many will remember David Tenant and Olivia Colman gracing the pavements of Hill Road as they filmed Broadchurch, the incredibly popular crime detective thriller for ITV.  The glorious landscapes in the programme are partly to thank for the show’s popularity and now it’s possible to trace the footsteps of the fantastic show that will lead you across the Marine Lake to Marshall’s Fields and of course, Clevedon Pier, which also happens to feature on the film poster for the film Never Let Me Go starring Keira Knightley, Carey Mulligan and Andrew Garfield. 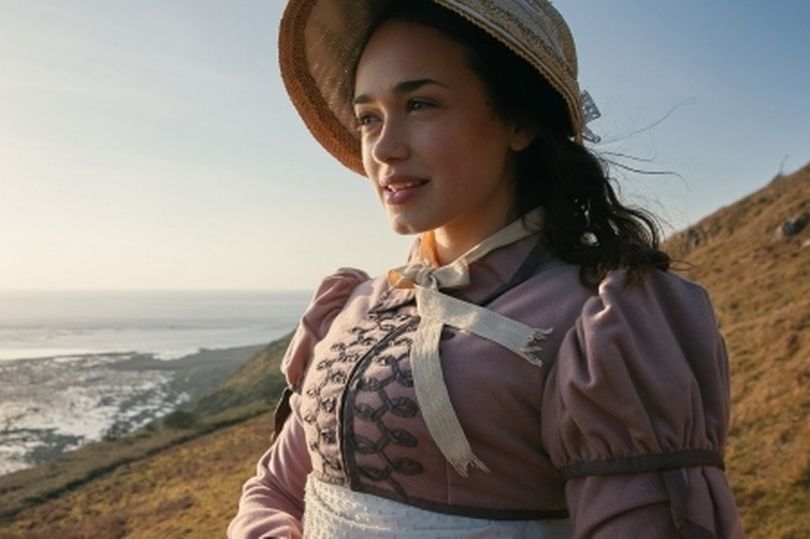 Excitement for the next Clevedon instalment on the small screen comes in the form of a steamy period drama. This Sunday, 25th August, the latest Jane Austen adaptation will air on ITV at 9pm. Sanditon, known as her final and unfinished novel, written only months before her death, has been revamped and completed by EMMY and BAFTA-winning screenwriter Andrew Davies whose work includes War and Peace, Pride and Prejudice and more recently, BBC1’s Les Misérables.

Locals may well remember the buzz about the sea front in March when Clevedon Marine lake was filled with cameras and actors filming their scenes. The story, described by Davies as “a spirited young heroine, a couple of entrepreneurial brothers, some dodgy financial dealings, a West Indian heiress and quite a bit of nude bathing”,  tells the story of the joyously impulsive, spirited and unconventional Charlotte Heywood and her spiky relationship with the humorous, charming (and slightly wild!) Sidney Parker.

A teaser of the TV adaption reads: “When a chance accident transports her from her rural hometown of Willingden to the would-be coastal resort of the eponymous title, it exposes Charlotte to the intrigues and dalliances of a seaside town on the make, and the characters whose fortunes depend on its commercial success.

“The twists and turns of the plot, which takes viewers from the West Indies to the rotting alleys of London, exposes the hidden agendas of each character and sees Charlotte discover herself and ultimately find love.”

Though some of the features of Clevedon may have been adapted for the program, keen eyes will be able to spot the resemblance quite clearly. The slipway, the sea wall and the coves close to where the pier would be are still recognisable.

We can’t wait to watch!