Clevedon was a farming community for centuries until the Elton family of Clevedon Court saw their chance to build on manorial land. . This began in the old Village, where local people leased plots where they could build themselves a cottage.

In the main, the older houses stand along the route of the river at the base of the hills. The next phase was to expand north of the existing settlement and populate the slopes. These new houses were built to bring in an income from visitors, who came to Clevedon on the carriage services run from the Bristol inns. Speculative local builders built lodging houses here.

In Highdale Road and Hill Road, The Beach and Wellington Terrace, local builders put up smart little lodging houses with extensive views across the surrounding countryside and across the Bristol Channel to South Wales. Shops gradually filled Hill Road .

During the 1850s, rich businessmen from Bristol built themselves large houses in this healthy seaside town, where people were heard to say in the 1900s that people came here to die and found that they couldn’t!

Travel became a great deal easier after the railways arrived, first GWR with a branch from Yatton.  Then the Light Railway in 1897, linking Weston-super-Mare and Clevedon, extending 10 years later to Portishead. This encouraged tourism, and enabling people to commute from Clevedon to their place of work.

By the 1960s, Clevedon had a population of some 11,500, more than doubling that as the M5 motorway came through, in the 1970s. It allowed even more commuting and visitors and further farmland was developed to the South of the town centre. 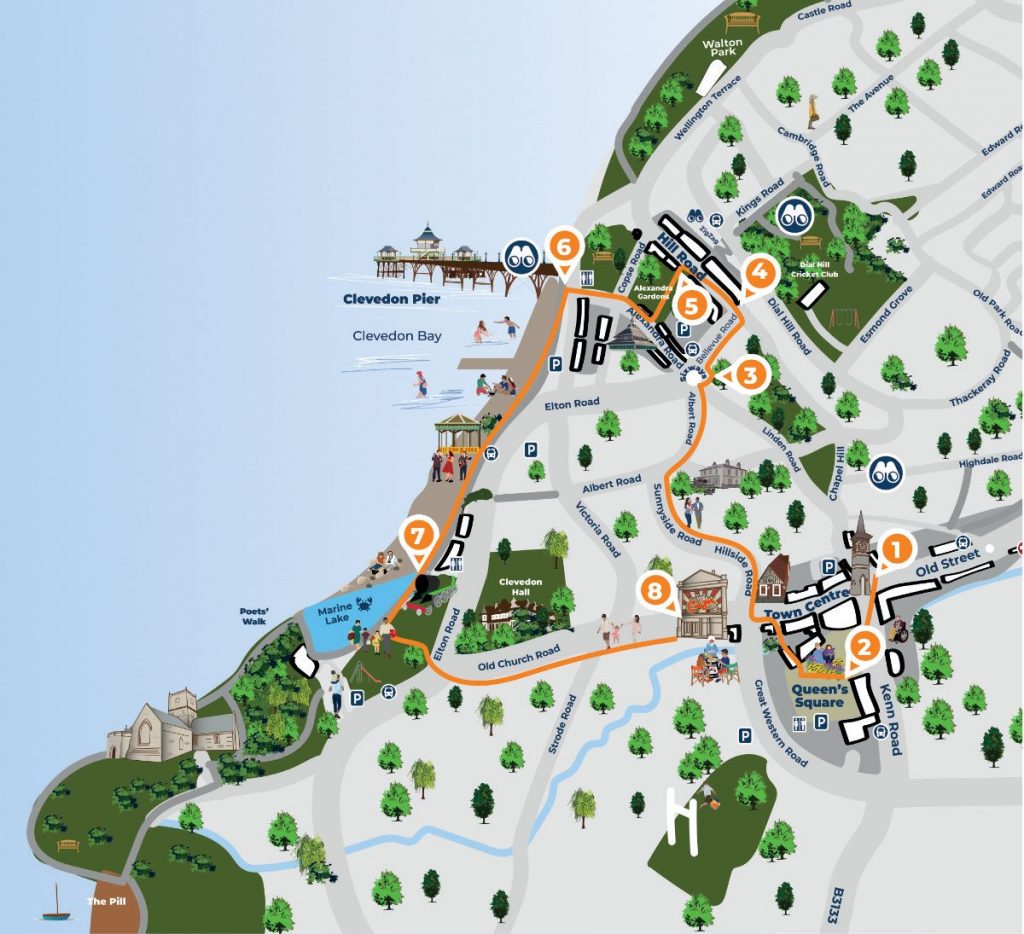 Building began here in 1825 when the Elton family, who owned the ground, sold building plots. If you walk along to your right, you can gain an impression of what the entire road would have originally looked like. The early houses stood on waste ground at the bottom of the steep slope that formed the edge of Clevedon Park, facing south to enjoy the full sun and far-ranging views.

This beautiful print was published in 1829 by John Rutter. The view is from the top of the steep slope behind Hill Road, looking across a pair of villas called Bellevue which gave Bellevue Road its name when it was laid out in 1851. Hill Road in 1829 still consisted of the modest south-facing villas, which lead on from Bellevue. The houses by the Channel stand in Copse Road and The Beach.

This photograph was taken in the 1890s and the view is very much the same now. To the right are the Regency houses with shops built in their front gardens. To the left are shops custom-built from the late 1850s onward. Hill Road was quickly well-established as a select shopping area, and local entrepreneurs built here with enthusiasm. Note the delivery carts shown here, nothing new in having deliveries!

In front of you is Burstead, built in the Jacobean style in 1856. The steep gardens ascending to the Park at the back show why this was a later development – the ﬁrst plots snapped up were those with more space at the rear. The former Congregational Church to the right was built in the same year.

By contrast, this is the nearest we have to Gothic with a ‘k’. Olden Lodge is a delight, built in 1835. The ogee curve is repeated throughout, even to the tiny metal-framed windows at the top of the upstairs windows. The photo was taken in 1980.

Mr J B Parker had this very large grocery shop taking up the entire frontage of Bellevue, shown here in 1903. He moved across the road soon after this was taken, occupying Handel House until the 1930s. The bunches of bananas make an excellent eye-catcher.

To the left of the Fallen Tree is this pair of shops, one of them restored to its original state, which were built in the 1860s by Mr Lavington, a wine merchant. He was unfortunately drowned shortly afterwards, and his widow raised money for a lifeboat in his memory. By the time of these 1905 photographs, Henry Salisbury made livery for servants as well as the men’s clothing familiar to us.

Challicom’s started in business at East Clevedon in 1858, and then moved to Hill Road. Here their business in furniture and carpeting was run over ﬁve ﬂoors until 2008. They were good publicists, and at one time had a native Indian loom set up in their window so that people could see the process of hand weaving. This was published in 1903 in a local guide book.

Mr Pickering moved his music warehouse here early in the 1900s. Across the road in the doorway of Bellevue, at number 41, you can see the attractive mosaic in the entry of the shop he took in the 1920s. After working as a piano tuner in London, Alfred came back to Clevedon, opening his shop in Hill Road in 1901.

Handel House was built in 1861 by Edmund Gurney, who had opened his ﬁrst shop in Hill Road thirty years before. Here it is shown as Mr Lovegrove’s Library and Fancy Store in 1903. His was the shop where you could buy Eltonware pottery, made by Sir Edmund Elton at Clevedon Court.

Malvern House actually dates from 1881. The date on the central shield refers to a business moved here by Mr John Martin, chemist. The photograph was taken before this branch of Boots closed in the 1970s, at which time the shop ceased to be run by chemists. Junior Poon has been there since 1992.

More details on the history of many old Clevedon buildings can be found on our website in the history section. Our researcher, Jane Lilly has also published a series of books on Clevedon history, which can be purchased at Books on the Hill, the Clevedon Community Bookshop or at the Clevedon Pier shop. 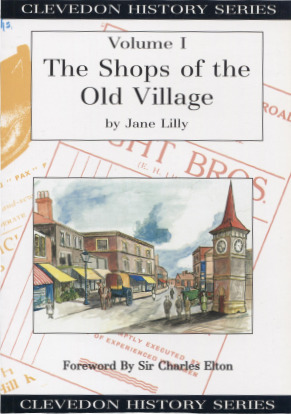 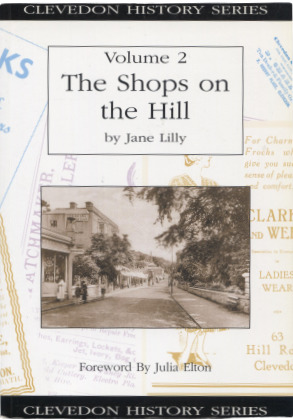 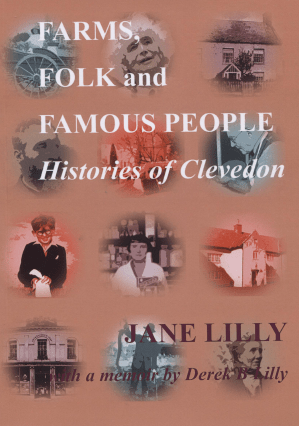 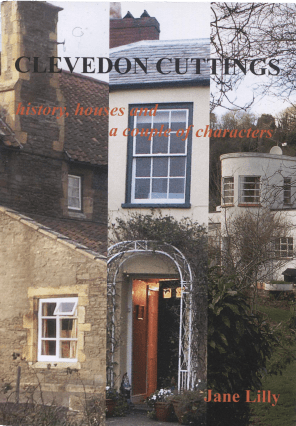 If you are interested in learning more about the history of Clevedon, why not join the Clevedon Civic Society, which has a Local History Group.

Publication of this map is funded by the Clevedon BID. Illustrations and design by Emily Charlotte Moran.

With thanks to David Long for the use of his photos.