Take your Seats! The Curzon Re-Opens With A Programme Of Films For The Whole Family

The Curzon Cinema in Clevedon is delighted to be opening their doors once again. Whilst news for many cinemas across the country has been devastating over the last few weeks, the cinema remains confident that with such a supportive community, they will be able to weather the storm.

They will reopen on Friday 16th October, with ticket prices remaining at their pre-covid level and audience safety as a prime concern.

Covid-safety measures are in place meaning that tickets for all screenings are greatly reduced due to social distancing, with numbered and allocated seating. Masks are required to be worn throughout the cinema, although they may be removed in seats whilst eating or drinking. Increased cleaning regimes are in place with additional cleaning between screenings. Hand sanitiser will be available throughout the cinema, one-way systems will be evident with signage pointing customers in the right direction. There is also increased ventilation in the auditorium. Customers are encouraged to purchase tickets online if possible, as is contactless payment within the cinema. More details can be found on the website under the ‘About’ section. 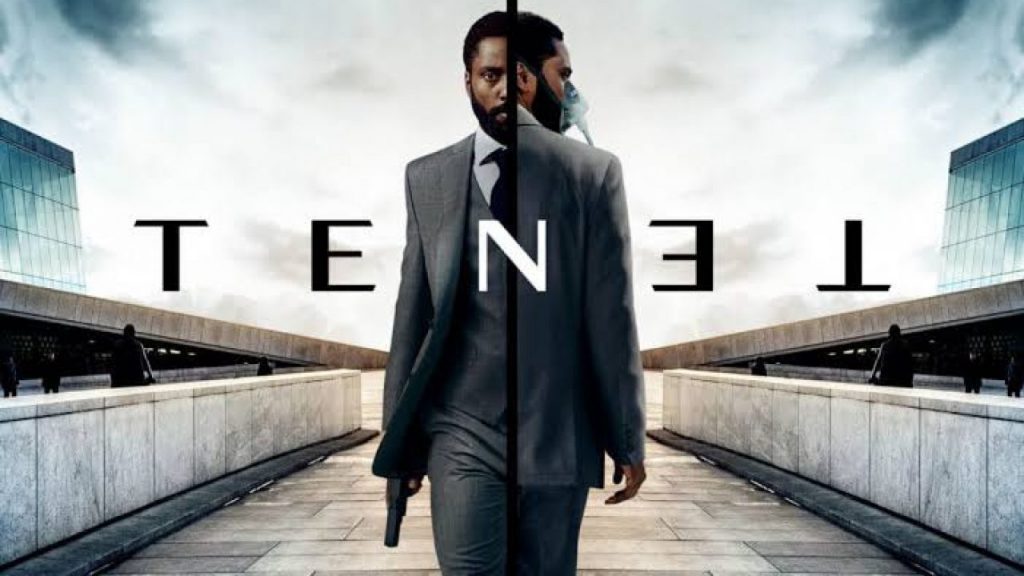 Reopening the Curzon with a bang is Tenet. The most talked about and hotly anticipated film during lockdown; Tenet is the new blockbuster from writer/director Christopher Nolan, who bought you Memento, Inception and the reinvention of Batman via The Dark Knight Trilogy. Famous for his non-linear, time-bending, cerebral narratives that defy conventional classifications, his latest offering lives up to the hype.

Armed with only one word, Tenet, a protagonist (played by John David Washington) journeys through a twilight world of international espionage to prevent the start of World War III. With mind-bending effects, the like of which we saw in Inception, this is pure escapism cinema.

‘A big, brashly beautiful, grandiosely enjoyable one that will provide succour to audiences long-starved for escapist spectacle.’ – Variety

‘If anything can put movie junkies back in their seats — masked, of course, and safely distanced — this ground-breaker is the one to do it.’ – Rolling Stone 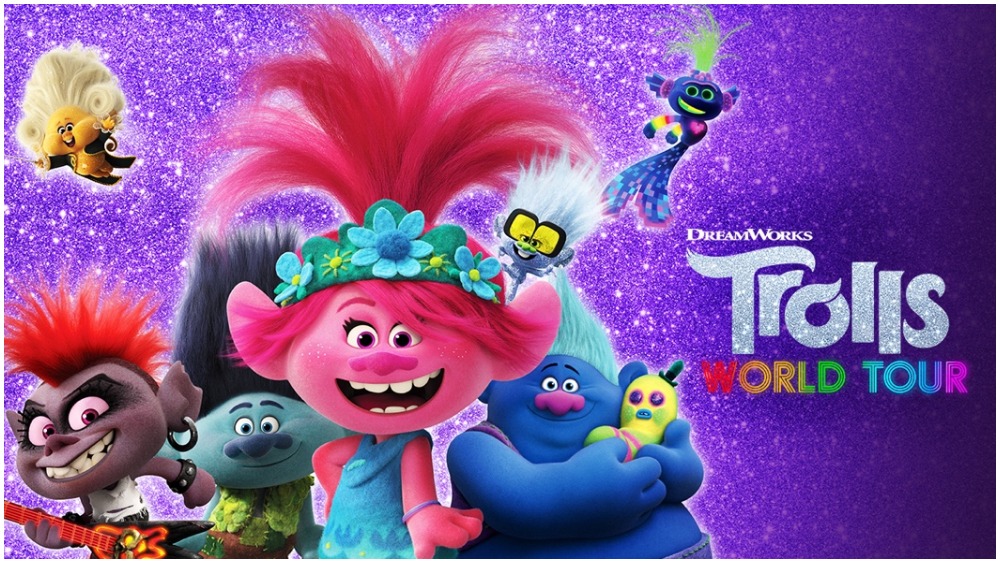 The all-singing, all-dancing Trolls are back and on the big screen. Bringing their toe-tapping, fun-inducing infectiousness to families in need of a slice of their sparkly, rainbow filled world. Poppy and the gang discover there are six different tribes of trolls, each devoted to difference music, the rock trolls are out to take over Troll world and they will only be saved by uniting and embracing their differences. A glitter-covered message, of inclusion and the beauty of diversity, pervades. 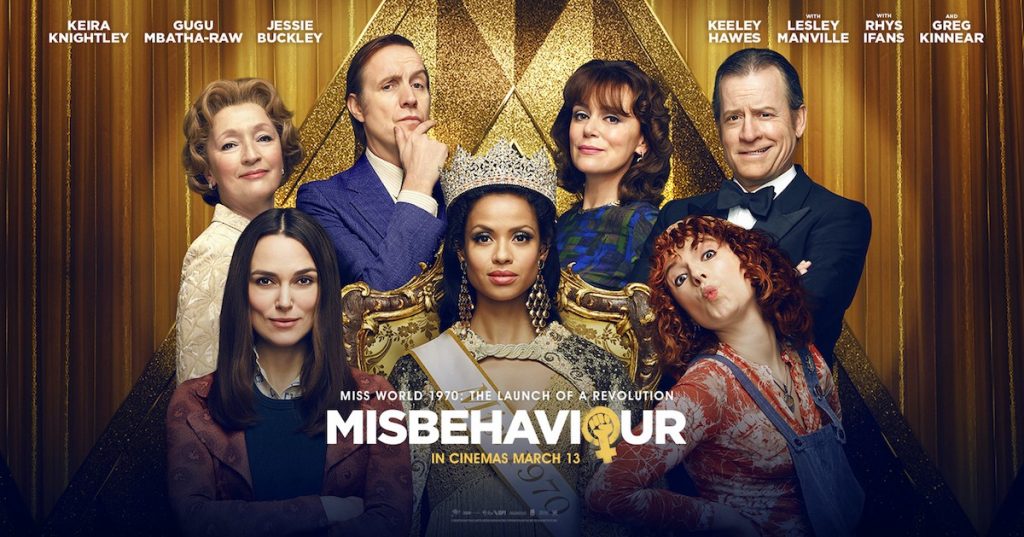 Our original screenings of Misbehaviour were proving popular but rudely interrupted by lockdown, so we have managed to sneak an extra couple into our first week back.

A classic British comedy-drama based on the real-life disruption by the Women’s Liberation Movement to the 1970 Miss World beauty contest in London. Starring Keira Knightly, Gugu Mbatha-Raw, Rhys Ifans. In 1970 Miss World commanded 100 million viewers, its disruption saw Miss Grenada becoming the first black woman to be crowned Miss World and its very construction bought into question. This is a feel-good film with a hefty message.

I Am Greta + Exclusive Cinema Q&A 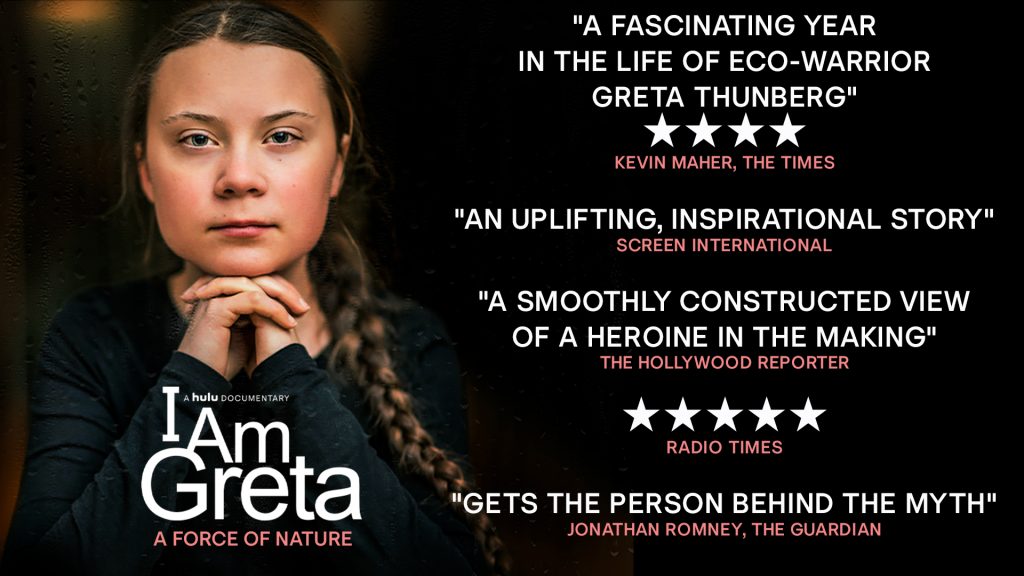 The story of teenage climate activist Greta Thunberg is told through compelling, never-before-seen footage in this intimate documentary from Swedish director Nathan Grossman. Starting with her one-person school strike for climate action outside the Swedish Parliament, Grossman follows Greta – a shy schoolgirl with Asperger’s – in her rise to prominence, and her galvanizing global impact as she sparks school strikes around the world. The film culminates with her astonishing wind powered voyage across the Atlantic Ocean to speak at the UN Climate Action Summit in New York City. Featuring an exclusive Q&A, only available in cinemas.

Phoebe Waller-Bridge’s one woman show, that spawned the phenomenon that is Fleabag, is back. Waller-Bridge has an incredible comedic gift in her ability to draw an audience into her intimate and conspiratorial world before packing a punch that devastates the audience leaving them in peals of laughter.

David Attenborough: A Life On Our Planet + Exclusive cinema Q&A 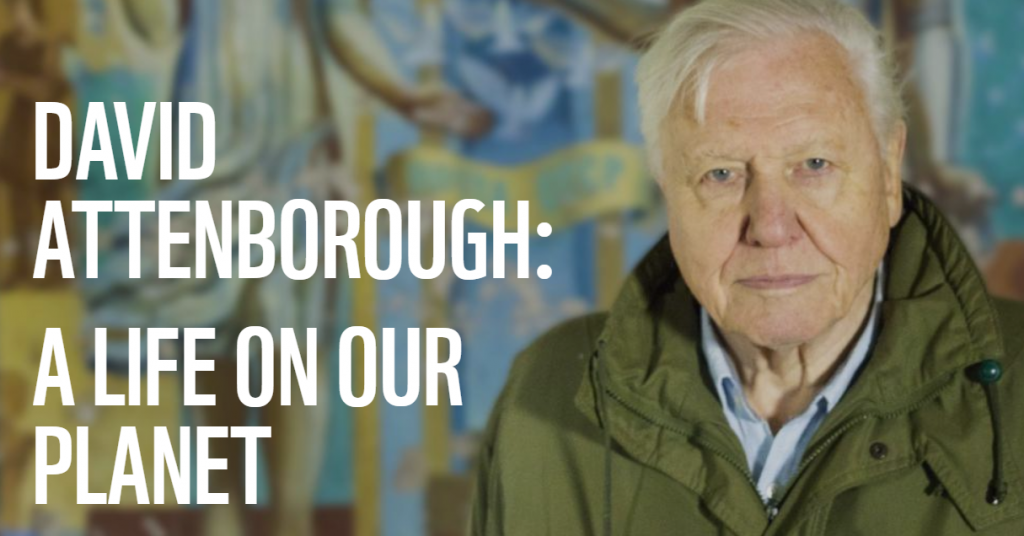 At 94, David Attenborough has seen more of the natural world than any other human. This unique feature documentary is his witness statement. For the first time, he reflects on the defining moments of his lifetime as a naturalist and the devastating changes he has seen. Honest, revealing and urgent, this is a powerful first-hand account of humanity’s impact on nature and a message of hope for future generations. This is sure to have a huge impact when seen on the big screen, featuring an exclusive Q&A with the man himself, only available in cinemas.