Join us on Thursday 9th & Friday 10th June, as we kick off the 2022 Clevedon Literary Festival with live performances and film screenings at The Theatre Shop and The Curzon Cinema

The Hate U Give

The Hate U Give & Discussion –

Starr Carter, an African-American teenager, faces pressure from various communities and tries to stand up for what is right after she witnesses the shooting of her best friend by the police. Elegantly dealing with themes of racism from the perspective of a modern teenager, The Hate U Give also empathises with the universal struggles of growing up faced by every adolescent. Screening at the Curzon followed by a discussion on the topics of the book of the same name, in collaboration with Clevedon School English department. 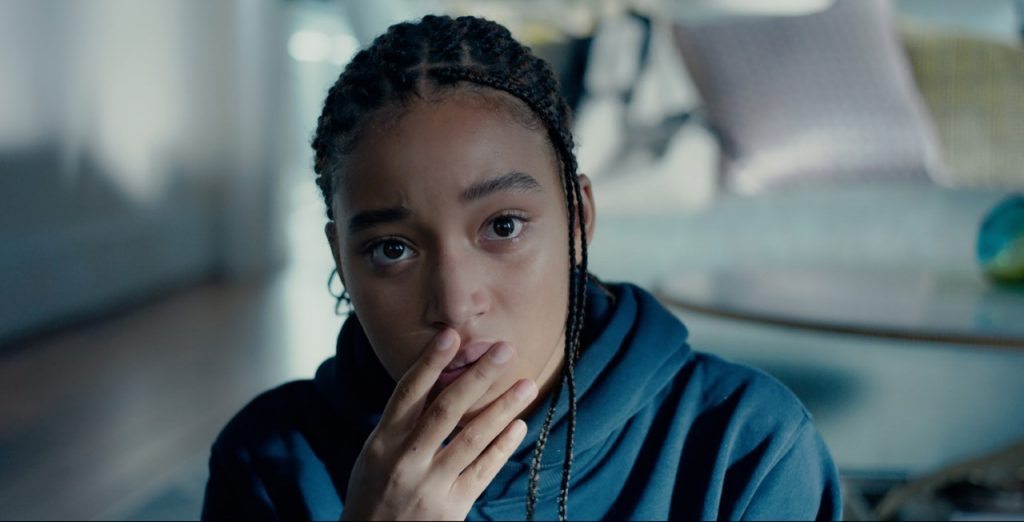 People are Cats People are Dogs – Stepping Out Theatre

Five darkly comic Covid era monologues, created by Bristol writer Mark Breckon. Dark satire runs through these linked female monologues from dystopian, Covid haunted nightmares of dogs, cats and giant beetles to the excruciating cringes that sometimes come from working in theatre. Snappy, tightly woven, and occasionally hilarious, this show is a foretaste of the play’s trip to the Edinburgh Fringe later in the season.

“Pivoted beautifully from humour to sadness to the occasionally shocking moment. Original and engaging series of pieces.”

Formed in 1997, based in Bristol, and with ninety-four productions to its credit, Stepping Out Theatre is the country’s leading mental health theatre group.

The bar will be open for ticket holders 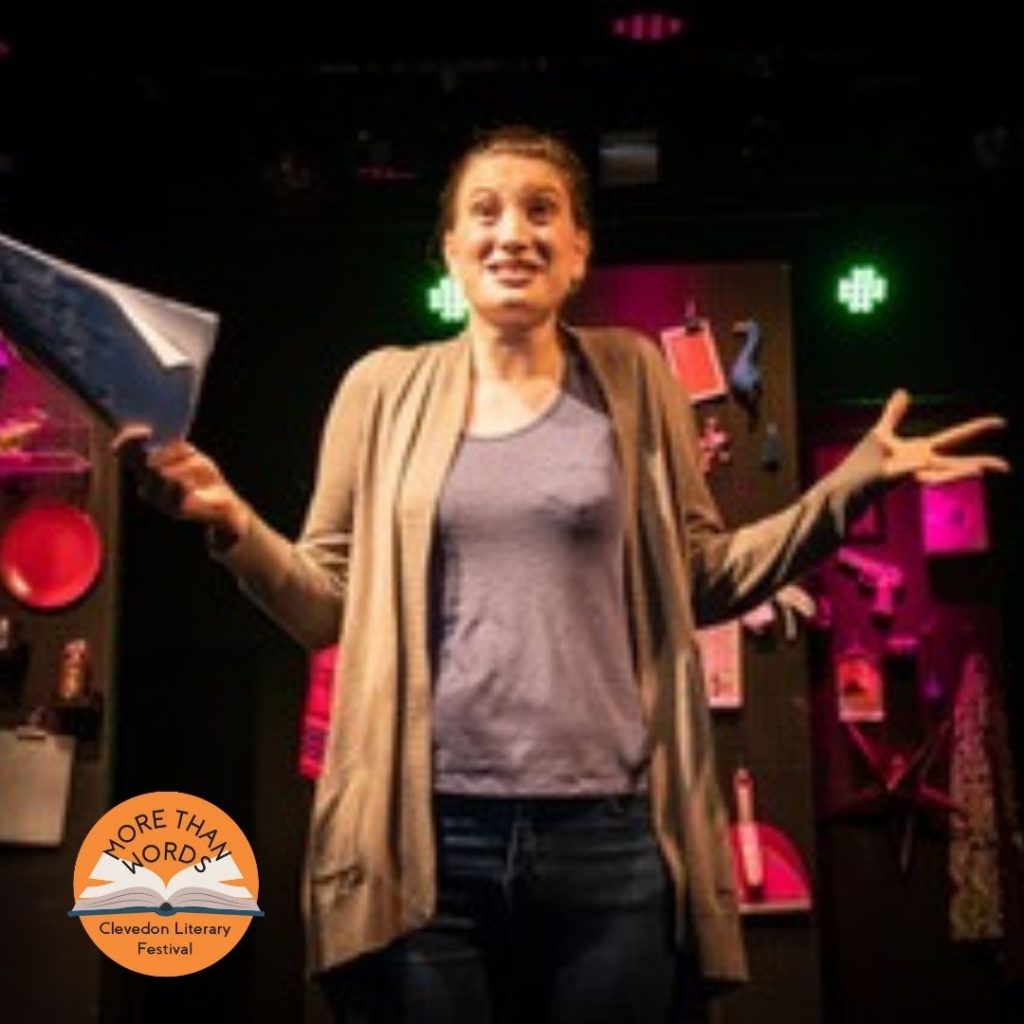